​Protecting the rights of children drafted into armies. 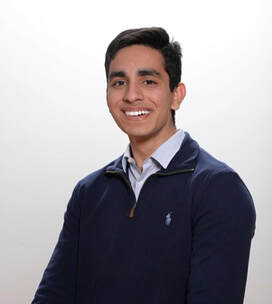 It is with the highest honor to be one of your chairs at this year’s ZYGMUN conference for the Human Rights Committee. I am a senior at the American School of Warsaw, and have been doing MUN for around 5 years and have participated in numerous conferences. I have been a delegate at Johannesburg MUN and most recently BERMUN. I have chaired at the first ZYGMUN as well. MUN for me is a fundamental part of school as it encourages cooperation between different people as well as public speaking and in the HRC, these actions are deeply encouraged. Being an international student and living in multiple countries, I realize the importance of creating a healthy and secure world for future generations. Hopefully, through this committee, we can create constructive resolutions and have meaningful debates.

In the HRC, we will be the debating the topic of protecting the rights of children forced to draft in armies and countering trafficking of children worldwide. As a person who has lived in South Asia and the Middle East where the practice of child trafficking is predominate, I understand the importance of bringing light to the issue and through unity, these issues can be solved.

See you at the conference future delegates! 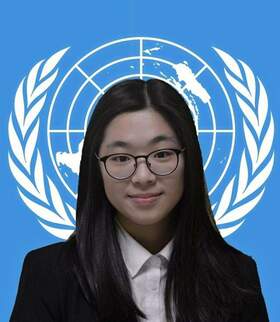 It is my pleasure to serve as one of the student officers in ZYGMUN II. I am currently an eleventh grader at Istanbul International Community School. Other than Turkey, I have also lived in the United States, South Korea, Indonesia, and Germany. As I had experience in debating and was interested in global issues, I decided to join the MUN community two years ago. I have had the privilege of debating in both THIMUN and Harvard styles and writing resolutions with other accomplished delegates. After being a delegate for three conferences, I am excited for my first experience as student officer.

This year, we are addressing the overarching issue of fostering peace and security for future generations. I believe that debate on this subject is crucial, as our actions should be sustainable and beneficial for the future. In the Human Rights Council, we will be scrutinizing the rights of children who are being forced into armies and trafficked. These issues are of utmost relevance because children are relatively exploitable. It is therefore the responsibility of both general society and the United Nations to protect youths. I look forward to having a fruitful debate with you at the conference. 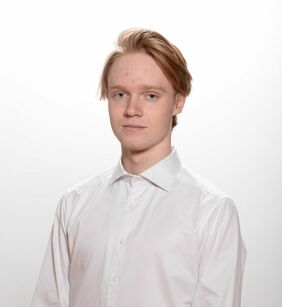 The theme of this year’s conference; Children and Youth: Fostering Peace and Security for Future Generations, is extremely important and affects all of us. Not only are we youth and children, but we represent the future of the whole world. Every child has the potential to change the world in the future, and so we must protect them and each other. We here, at ZYGMUN, believe the in the mission set forth by our theme and hope that you as delegates, see its importance.

The first topic which we will discuss in our committee will be protecting the rights of children forced to draft in armies. Child soldiers are an important issue worldwide, and we have seen countless youths being forced to fight wars, which they have no intentions of fighting. Enrolling child soldiers, either through kidnapping, trafficking, or slavery, is a serious issue, especially in war-torn states around the world. In this year’s UNHRC we plan on thinking of ways to effectively combat, and ultimately put a stop to this issue.

I have been part of my school’s Model United Nations program for approximately a year, however, I already have experience in world-class conferences, and was a part of the first-ever ZYGMUN conference last year. I enjoy MUN immensely, and am glad to be able to share my first chairing experience with all of you.