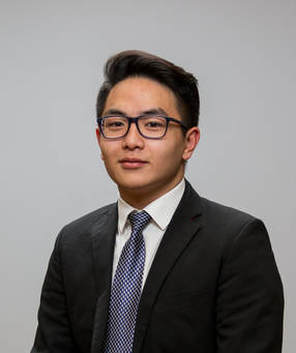 We have come a long way as humanity, we achieved incredible things and arguably live in the most peaceful and prosperous age in human history, unity being the key driving force. I believe that it is through empathy, cooperation, and compromise that we  have gotten so far. I learned the importance of unity and its underlying principles when I first joined the Model United Nations program 5 years ago and realized at its core that’s what MUN is about. When delegates from around the world representing different nations gather to work together and solve common issues that’s when the spirit of the United Nations is truly reflected. I strongly believe that through unity we could eradicate the problems that we face today and that it is in everyone’s benefit to set aside their differences as peace and security, the results of unity, are the best stimulants for economic, social, cultural prosperity.

In April, I will have the honour of being the Secretary General of the first MUN conference at ASW. We decided to name our conference after Sigismund III Vasa the King of Poland and the Grand Duke of Lithuania who moved the Polish capital to Warsaw which till today remains the heart of Poland. I’ve been born and raised in Warsaw, I lived my whole life here and I think that it is a beautiful city which is full of history and unique heritage. However, despite the fact that I’ve lived my whole life in Warsaw attending the American School of Warsaw for the past 8 years exposed me to many different cultures as well as points of view which broadened my awareness, respect and appreciation of them.
​
This year I hope that as delegates you too will see the true importance of unity. I also hope that you will find the topics our chairs picked challenging yet fun and that throughout the duration of our conference you will be able to grow as people, critical thinkers and leaders who will one day change the world.
​
Sincerely,
Tomasz Dyjewski
Secretary-General 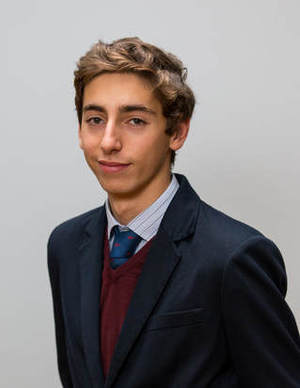 It is my pleasure to welcome you to the first ever Zygmunt Model United Nations at the American School of Warsaw! My name is Nicolás Gámez Pineda and it is an honour to be serving as the President of the General Assembly at my school's inaugural MUN conference.
​
When choosing the theme of Unity, it was a theme that was unanimously agreed upon. The Secretariat saw clearly that the only way progress and achievement will ever be made in today's globalised society, is if everybody, no matter the race, ethnicity, or nationality,  work together. Thus, the theme seemed ideal, and extremely flexible.  Delegates will be tackling issues such as the opioid production in the Golden Triangle in SC, to the importance of destroying child marriage in HRC. I hope delegates are looking forward to debating on these, and many more topics surrounding the importance of being unified for the peace and prosperity of our world.

​On a personal note, I am a 17 year old Spanish junior that attends the American School of Warsaw. I have lived in Miami, Madrid, Wroclaw, Warsaw and starting next school year, Hong Kong. I have been fortunate enough to have lived among many cultures (and I hope that Hong Kong won't be the last),  and my fascination for how co-operation between different people and different ideas works led me to falling in love with MUN. MUN, and the UN, are at their core, about co-operation and putting each other's differences aside for the greater good, and I could not be more delighted and proud  to be part of the generation that will continue inspiring and leading this change in the years to come!
I cannot contain my excitement in getting to meet all of you! 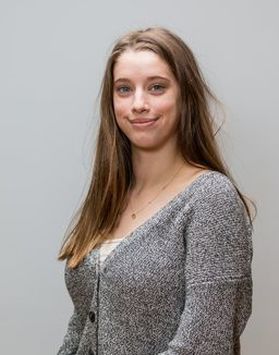 My name is Sydney Munnerlyn and I am the Deputy Secretary General and Vice-President of the General Assembly. I have been attending the American School of Warsaw since grade nine, and I cannot express my excitement of being a part of creating this year’s Model United Nations conference. The theme of maintaining unity, is one that I believe is a very prevalent issue in our current times. Warsaw, is a city where the turbulent past meets the promise of a wonderful future. Being here, now, knowing the situation 70 years ago, one is certain that change is possible. I am originally from the United States, but I have lived overseas for most of my life. Shanghai, Abu Dhabi, and now Warsaw are three places that I have called home. I am so grateful that I have had the opportunity to travel the world and learn about different cultures. This year, there will be delegates from all across Poland and other parts of the world coming together, putting aside differences, to try and form solutions that will make our world a better place for all, which is something that is truly extraordinary. I look forward to fruitful debates!
Sincerely,
Sydney Munnerlyn
​Deputy Secretary General and Vice-President of the General Assembly